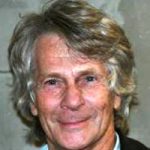 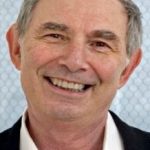 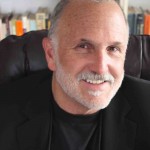 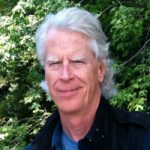 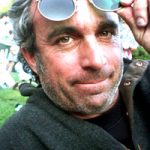 Sandy is an executive producer on the project. He is the president of Media Research Associates and a founding partner of Front Street Productions/Front Street Pictures, producer of six films including “We Don’t Live Here Anymore,” with Naomi Watts, Mark Ruffalo, Laura Dern, and Peter Krause, and “The Deal,” with Selma Blair and Christian Slater.

Sandy has also consulted on a variety of media projects including film, television, games, and the web. These have included B2B, C2B and C2C web-based projects. His particular focus has been on the issues of privacy, security, identity, community, and personalization on the Internet. Sandy specializes in qualitative knowledge-based research, examining the relationship between language, story, structure, symbol, image, emotion, and the user experience, in any media.

Sandy is a licensed psychotherapist, as well as an educator, and researcher in the area of symbolic processes, social psychology, and Psychographics. He is a member of American Psychological Association and Association for the Study of Sleep and Dreams. He also serves on a number of boards, including Saybrook University, where he was also head of the Academic Affairs committee for 7 years.  His interest in Consciousness Studies began in the ‘70s and included the creation of a Consciousness Studies Masters in Psychology program at Antioch University San Francisco.

You can find him on the web at Media Research Associates.

Steven is one of our executive producers. He received his doctorate in Educational Psychology from the University of Southern California and teaches at Saybrook University, Oakland, where he is Director of the Creativity Studies Specialization. He is also President of Division 10, Psychology of Aesthetics, Creativity and The Arts of the American Psychological Association. He is a member of the Editorial Board of Psychology of Aesthetics, Creativity, and The Arts, an APA journal.

His research has dealt with creativity and film, collaborative creativity in writing and business, creativity and spirituality, the effect of alcohol on creativity, and the creative process in high-achieving writers.  His background in the business world includes experience in marketing, advertising, training, consulting and marketing research.

Steven worked in television writing and producing network television shows, including Emmy Winners, “The Mary Tyler Moore Show” and “Room 222.”  He conceived and is Co-Editor-in-Chief of The Encyclopedia of Creativity (Academic Press, 1999) and was Humor Editor for Psychology Today magazine.

You can read more about him on the web at Saybrook University. 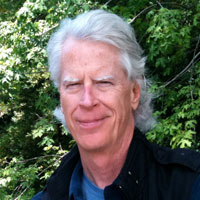 Michael Gosney has been publishing books, developing media projects and creating events that explore the many dimensions of consciousness for over 30 years. He was one of the leaders of the digital media revolution in the late 1980s with his Verbum magazine, CD-ROM and book series.Verbum’s annual Digital Be-In events celebrated the connection between the San Francisco psychedelic culture and emerging cyberculture. He is associate publisher of Synergetic Press, specializing in books on consciousness, and has produced many events in recent years bringing together leaders of neo-shamanism and clinical psychedelic therapy. He is an expert in multimedia design, online media delivery, community platforms and interactive content development and is currently developing several film and publishing projects with integrated online components. Click to read this wonderful memorial article… 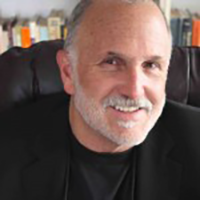 Eric is the writer and co-producer for the project. He is also serving as the project director and our designated contact for all fundraising efforts. He will be helping develop the storyboards and will provide the scripts for narrative segments as needed for the film. He’ll also develop content for the website and he is the primary author/editor for the supporting book.

Eric is publisher of BrightCity Books and the author of hundreds of magazine articles and six nonfiction books, including, most recently, We Wanted to Be Writers: Life, Love, and Literature at the Iowa Writers’ Workshop, a collection of conversations about writing and the writing life with classmates and teachers from the mid-70s, among them John Irving, Jane Smiley, TC Boyle, and Sandra Cisneros. It was published in 2011.

From 2000 to 2007, Eric was an adjunct associate professor of English at the University of Nevada, Las Vegas, where he co-founded and ran the International Institute of Modern Letters, which provided refuge and support for writers who were victims of censorship and persecution. Eric also helped establish the first American City of Asylum, an Institute program. The Institute also ran programs to support emerging writers in this country and abroad. Before that, Eric was a freelance magazine writer and an editor for several years at Time Inc. Health, a Time Warner company.

He received his MFA in fiction writing from the Iowa Writers’ Workshop at the University of Iowa in 1975, where he was a Teaching/Writing Fellow. He later received a James A. Michener Fellowship for fiction. 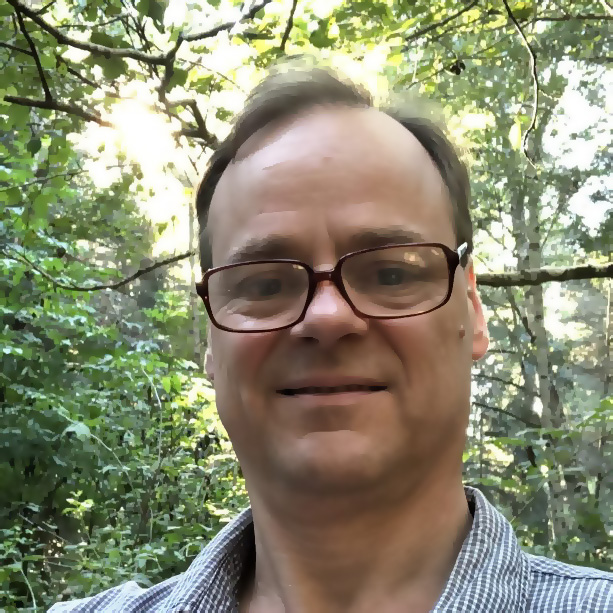 Gaben Chancellor has dedicated his career to the pursuit of cutting edge vision and innovation in the areas of Project/Creative/Art Direction, Cross-Media Design, User Interface, Information and User Experience Design, Animation and Digital Storytelling. He brings to our team:

Gaben brings to us a diversity of experience, a breadth of skillsets, and a unique approach to problem solving, product building and media design / production oversight.

You can find Gaben’s work on the web at www.ContentX.com 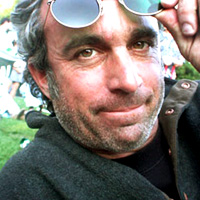 Jesse is an accomplished videographer based in San Francisco.  Through his Crissy Field Media multi-media production company, he has shot and directed several broadcast television programs, including “The Anti-Gravity Room,” airing on the SyFy Channel and “Live From the Starlight Room,” on ABC. He has created many documentaries that have been screened in various international film festivals, including “Brotherly Jazz, the Words and Music of the Heath Brothers” and “John Cipollina—Electric Guitarslinger.” Jesse directs video for live events including the Monterey Jazz Festival.

You can find Jesse work on the web at Chrissy Field Media.

Click here to read more about our Project Advisors.