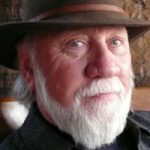 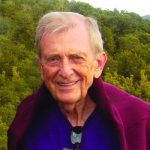 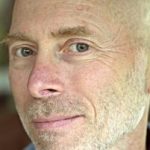 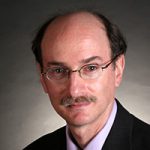 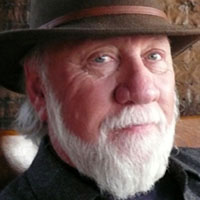 Allan is a co-founder of The Society for Chaos Theory in Psychology and the Life Sciences, a member of The General Evolution Research Group, and the one-hundred-member Club of Budapest. He is Co-Editor of the Journal of Conscious Evolution, and Associate Editor of Dynamical Psychology.

He was the winner of the 2002-2003 National Teaching Award of the Association of Graduate Liberal Studies Programs, and in the same year, he held the UNCA Honorary Ruth and Leon Feldman Professorship.

You can find his work on the web at Source Integrals. 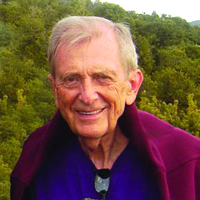 Stanley has won more laurels from more organizations than he can keep track of, including several lifetime achievement awards from the American Psychological Association (APA) — the world’s largest organization of psychologists and the definer of mainstream thought in the field — among them the APA Award for Distinguished Contributions to the International Advancement of Psychology and the Charlotte and Karl Buhler Award for Humanistic Psychology. He also received The International Association for the Study of Dreams (IASD) Lifetime Achievement Award in 2006.

Stanley is a Fellow in four divisions of the American Psychological Association (APA), and past-president of two divisions. Formerly, he was director of the Kent State University Child Study Center, Kent, Ohio, and the Maimonides Medical Center Dream Research Laboratory, in Brooklyn, New York.

Even James “The Amazing” Randi, perhaps the world’s most prominent skeptic, offers his endorsement: “There are so few things in this field you can depend on, and there are so many people who are prejudiced and biased. But I can depend on Stan. And I don’t think he’s biased at all.”

Stanley has conducted workshops and seminars on dreams, PTSD, anomalous experiences, shamanism, hypnosis, and much more in nearly 25 different countries, including Brazil and several others countries in Latin America, and in Canada, China, India, and Japan, and throughout Europe, Russia, and South Africa. He is a member of the editorial board for the Journal of Indian Psychology and Revista Argentina de Psicologia Paranormal, and the advisory board for International School for Psychotherapy, Counseling, and Group Leadership (St. Petersburg) and the Czech Unitaria (Prague).  He holds faculty appointments at the Universidade Holistica Internacional (Brasilia) and the Instituto de Medicina y Tecnologia Avanzada de la Conducta (Ciudad Juarez).  He has given invited addresses for the Chinese Academy of Sciences and the Russian Academy of Pedagogical Sciences, and he is a Fellow of the Society for the Scientific Study of Religion.

You can find his work on the web at StanleyKrippner.com 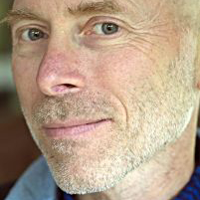 David is an Emeritus Professor of Psychology at Sofia University in Palo Alto, CA and a licensed psychologist in California. His work focuses on spiritual issues and mental health. He is author of 80 articles and chapters and is co-author of the DSM-IV and DSM-5 category Religious or Spiritual Problem. He is an active workshop presenter internationally providing training for psychologists in spiritual competency, loss, grief, death, recovery, and spiritual crises.

You can find his work on the web at the Spiritual Competency Resource Center. 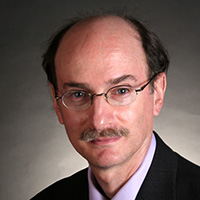 Dean is Chief Scientist at the Institute of Noetic Sciences (IONS) and Adjunct Faculty in the Department of Psychology at Sonoma State University. His original career track as a concert violinist shifted into science after earning a BSEE degree in electrical engineering, magna cum laude with honors in physics, from the University of Massachusetts, Amherst, and then an MS in electrical engineering and a PhD in psychology from the University of Illinois, Urbana-Champaign. For a decade he worked on advanced telecommunications R&D at AT&T Bell Laboratories and GTE Laboratories. For over two decades he has been engaged in consciousness research. Before joining the research staff at IONS in 2001, he held appointments at Princeton University, University of Edinburgh, University of Nevada, and several Silicon Valley think-tanks.

He is author or coauthor of over 200 technical and popular articles, a dozen book chapters, and several books including the bestselling The Conscious Universe (HarperOne, 1997) and Entangled Minds (Simon & Schuster, 2006). These books have remained in print since they were first published and they’ve been translated into ten foreign languages. His latest book, Supernormal (Random House, 2013), was published in July 2013. His technical articles have appeared in journals ranging from Foundations of Physics and Physics Essays to Psychological Bulletin and Journal of Consciousness Studies; he was featured in a New York Times Magazine article; and he has appeared on dozens of television shows ranging from the BBC’s Horizon and PBS’s Closer to Truth to Oprah and Larry King Live. He has given over 250 interviews and talks, including invited presentations at Harvard (medical), Stanford (medical and statistics), Cambridge (physics), and Princeton (psychology), for industries including Google and Johnson & Johnson, and for government organizations including the US Navy and DARPA.

Click here to read more about our Board of Advisors or Media Team.